Elizabeth Almeter has worked in college counseling since 2014. Prior to her joining GFS in July 2020, she was the Director of Counseling at Calvert Hall College High School in Baltimore, MD.  She enjoys meeting and working with students and their caregivers as they navigate the next stage of their education. Mrs. Almeter loved her college experience at Ohio University where she earned a Bachelor’s degree in Communication, and is eager to help Garrison Forest students find the best college or university for them. Prior to joining the Counseling department at Calvert Hall, she was an Associate Director of Undergraduate Admission at Loyola University Maryland, where she gained extensive experience in the college admission process. Before moving to Maryland, Mrs. Almeter worked in publishing in New York City.

Mrs. Almeter is an active member in professional organizations such as the National Association for College Admission Counseling (NACAC), Potomac and Chesapeake Association for College Admission Counseling (PCACAC), and the Association of College Counselors in Independent Schools (ACCIS). She served on Loyola University Maryland's national counselor advisory board. Elizabeth and her husband, Gary, live in Baltimore with their three children (Oliver, Vivian, and Louisa) and dog (Dave). Her creative outlets include needlework, cooking, gardening, and reading. 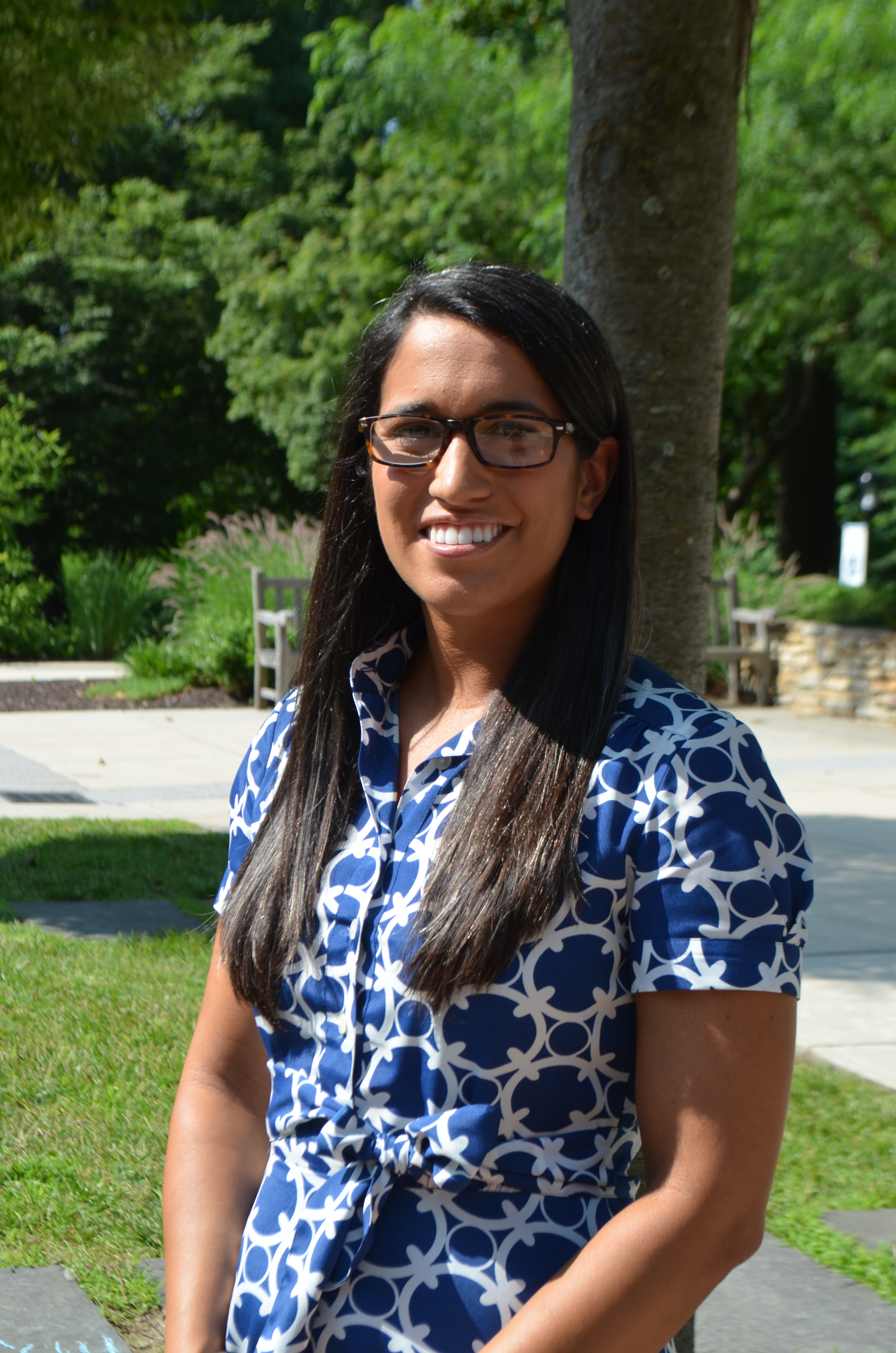 Stephanie Metruk started as the Assistant Director for Admission in the GFS Middle School in July of 2015. During the following summer, while continuing to support our admission efforts, she transitioned to the College Counseling Office. Stephanie has seven years of experience working in college admission offices. She began her career at Albright College in 2008 where she served as the Honors Program Liaison and coordinated the application process for two full tuition scholarships. She returned to her alma mater, Gettysburg College, in 2010, as the Senior Assistant Director of Admission and Coordinator for International Student Admission. During her time on the admissions side of the desk, Stephanie traveled and recruited extensively in the United States and abroad, interviewed applicants and reviewed application materials from all over the world. While at Gettysburg, she also worked closely with undergraduate students as the coordinator for the admissions internship program. She enjoyed partnering with College Counseling offices, speaking at college nights, serving on panels, participating in admissions workshops and promoting collaboration to best serve students and families.

Janice Bogdan joined Garrison Forest School in August 2016 as a member of the Admission team. She made the transition to College Counseling in January 2021. Prior to working at Garrison Forest, Ms. Bogdan began her career working in college admissions in 2000, first at her alma mater, Goucher College, and most recently at Johns Hopkins University. During her 16 years working in undergraduate admissions, Ms. Bogdan conducted extensive recruitment travel, meeting talented high school students all around the globe which sparked her interest in working at an independent school. She was particularly attracted to Garrison Forest given the strength of its academic programs and strong sense of community. Ms. Bogdan is originally from Baltimore so has been familiar with Garrison Forest for a very long time and having also attended an all-girls school, loves being in an environment that focuses on developing the potential of girls and young women. She earned her B.A. in French from Goucher College in 2000 and a M.A. in Education Policy and Leadership from the University of Maryland College Park in 2008.

Ms. Bogdan is a member of the National Association for College Admission Counseling (NACAC), the Potomac and Chesapeake Association for College Admission Counseling (PCACAC), and the Association of College Counselors in Independent Schools (ACCIS). She lives in Baltimore with her husband, Don, and daughter, Claire, as well as their dog, Trixie. In her free time, Ms. Bogdan enjoys the performing arts, cooking, finding ways to practice her French, and traveling. 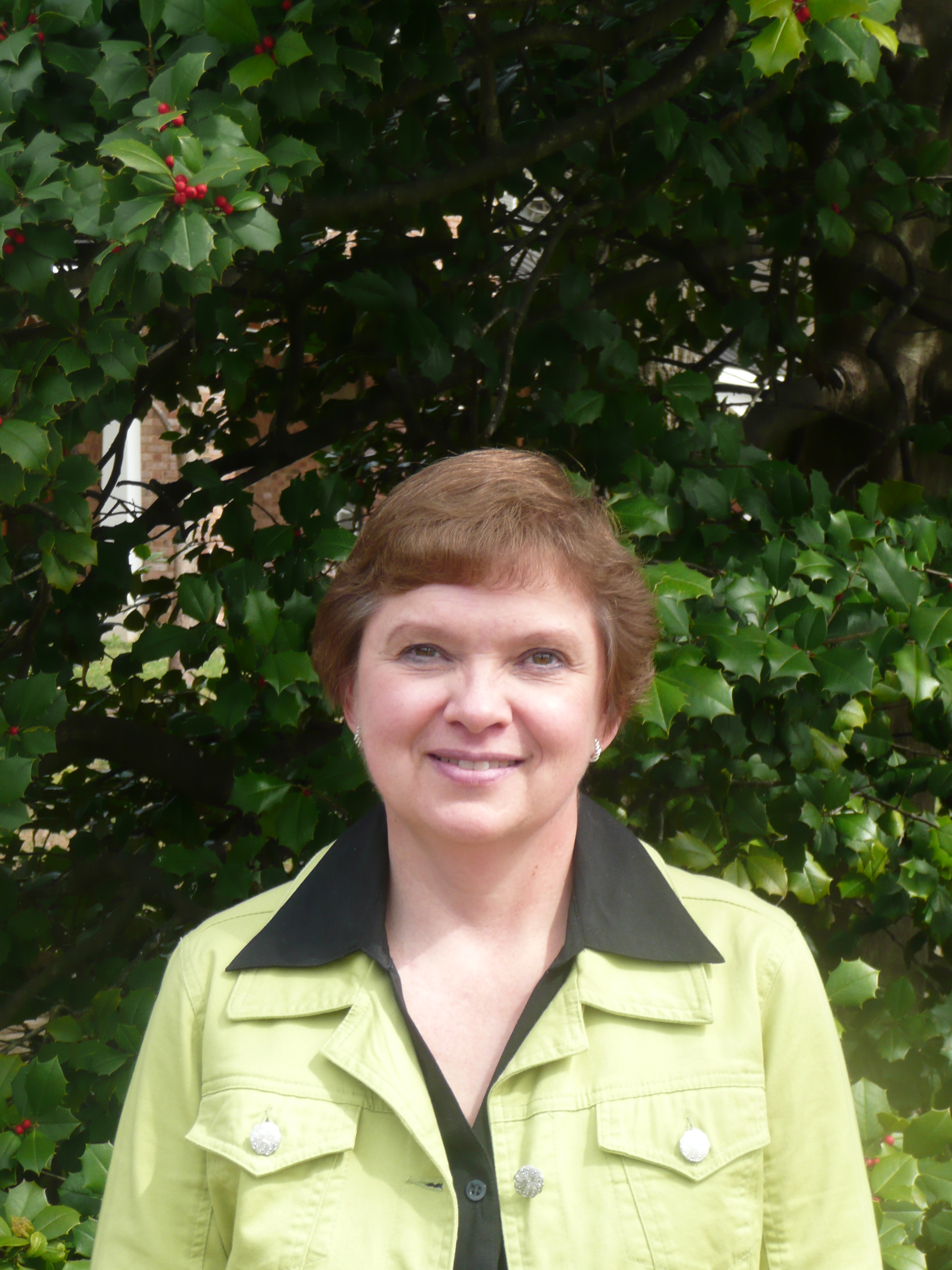 Lynn Lyon-Vaiden is a graduate of University of Maryland Baltimore County (UMBC) and Carroll Community College. She was on the faculty of St. Timothy's School for 20 years and joined Garrison Forest's College Counseling Office in 2009 after working for five years in the office of Glyndon United Methodist Church. Ms. Lyon-Vaiden has been ringing in and/or directing handbell choirs since 1979, and she lives in Hampstead with her husband.