Yesterday afternoon, alumnae, trustees, faculty and staff and friends of GFS gathered for the Lila Boyce Lohr Hall Open House to recognize those who made this fantastic facility possible. The residence hall, which opened in 2019, currently houses 24 students and 3 faculty families.

Thank you to Mr. Howard Brown and the many donors, trustees and alumnae who generously supported this important project for Garrison Forest.

Over the past two years, the Esther Ann Brown Adler Conference Center enabled us to decompress our academic spaces and be the only local K-12, and one of the very few schools nationally, to be open 5-days a week for all students for in-person instruction. We were honored to officially dedicate the Esther Ann Brown Adler Conference Center in Esther's memory and in recognition of her father’s contribution to the construction of Lohr Hall.

Beth Graham Coolidge was a loyal and treasured alumna and member of the famous Class of 1954. Her terrace has become a wonderful gathering space for our students - as well as their preferred entrance to the dorm. Pictured here are some of Beth's friends from the Class of '54.

More photos from the event: 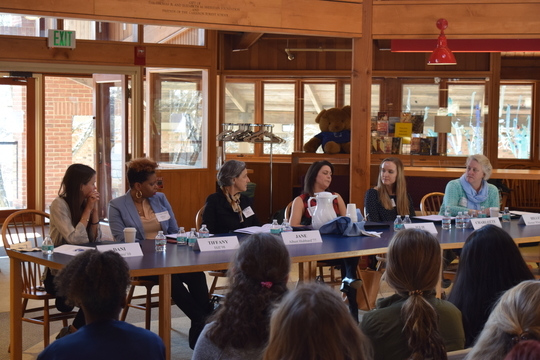 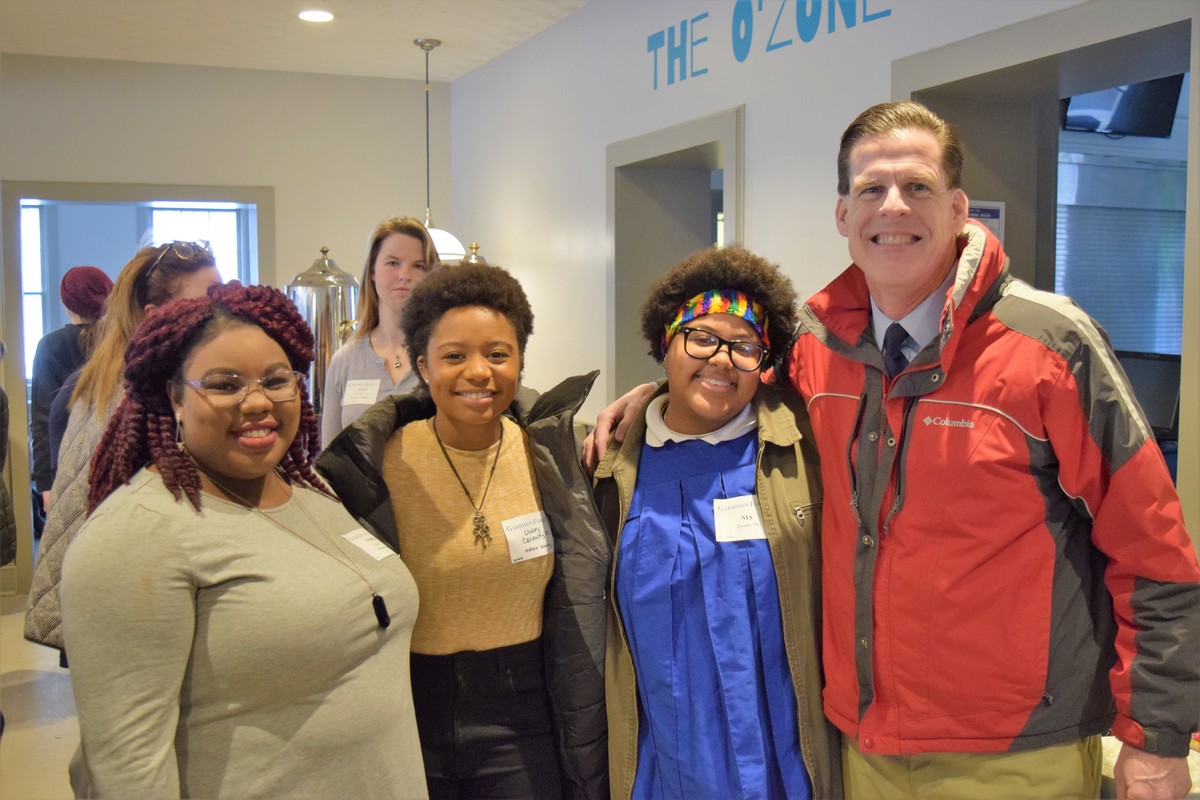