Rising seniors Emerson Daniel and Carrington George spent one week in late June as part of the Humanitarian Design Hackathon through their Summer WISE (Women in Science and Engineering) experience. Both young women helped as part of a team of graduate students from Johns Hopkins University and Mercy Corps in Gaza to help address and understand healthcare needs in Gaza. 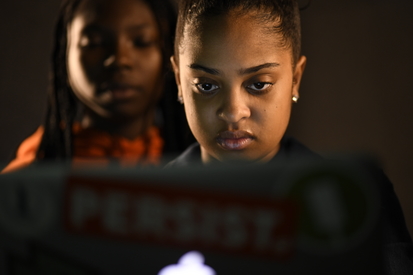 Their project was in response to the nearly 150 people killed in Gaza and 13,000 bullet wounds suffered in the past month in the region. Most of these injuries occur in the lower limbs. First responders need a fast reliable way to stop bleeding in order to decrease the number of hemorrhage related complications and deaths. Working as full members of their team which included three members from Baltimore and five from Gaza, Carrington and Emerson helped design a sterile, easy-to-use prototype bandage that is inexpensive (less than 5$), reliable and biodegradable. It contains an antimicrobial and coagulating agents that stem bleeding and reduce infection. This bandage allows one person to tend to wounds without need of a tourniquet or additional pressure.

On July 1, the GFS students’ team was one of eight teams to present their proposal and field questions at JHU. In addition to the opportunity to have a hands-on role in creating life-saving, worldwide change, the girls gained experience designing a prototype, learned how to work as part of an international group of students and made connections across the globe. 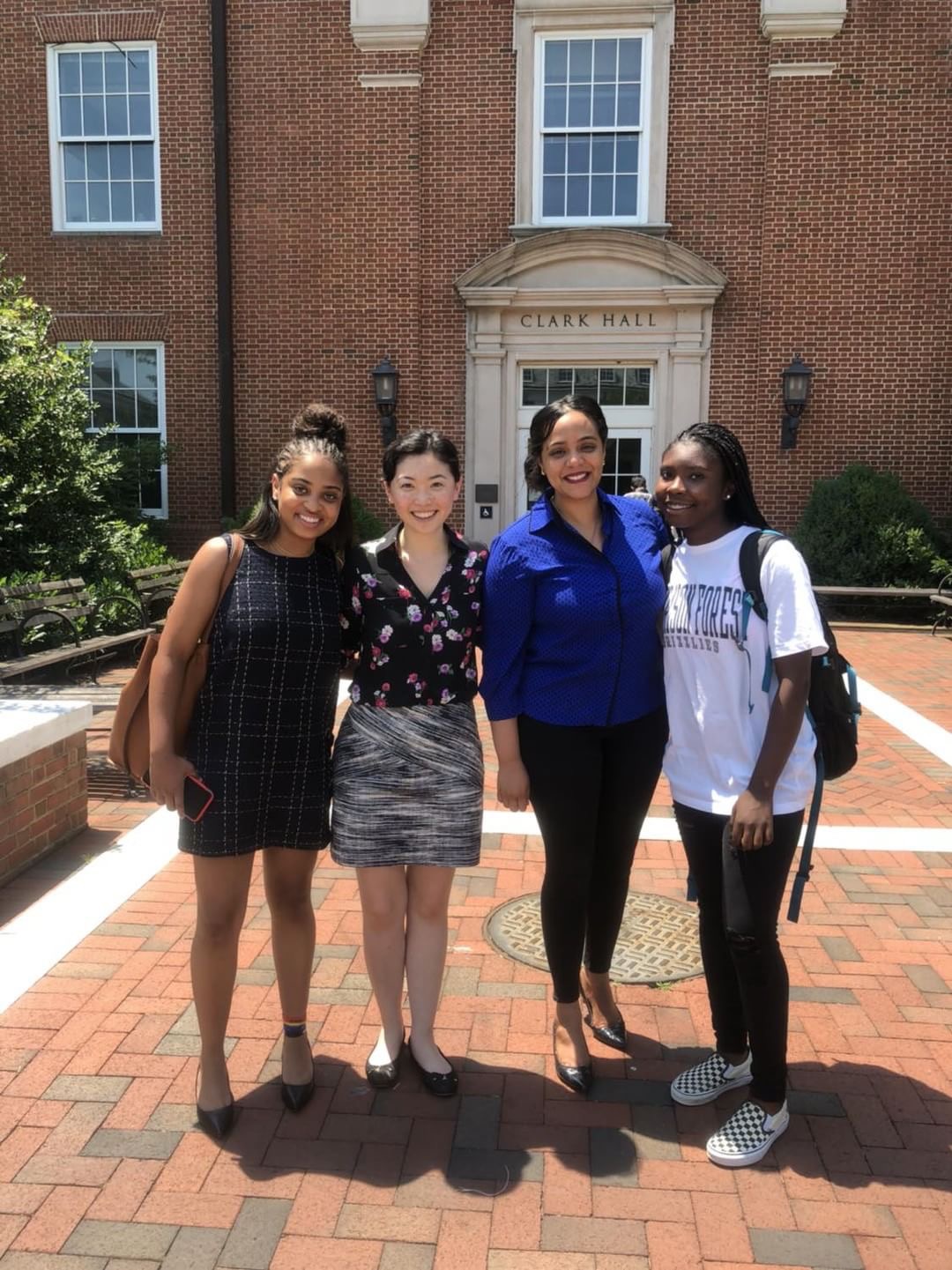